There are a lot of numbers on an auto insurance policy. Do you know what they all mean? Most people don’t! We will take you through all the number and coverages of an auto insurance policy so you know exactly what you are covered for and what your money is paying for.  This article will explain it all, but we would love to answer any questions you have as well as provide some quote for you! Please visit us www.grandviewinsure.com/quotes/ END_OF_DOCUMENT_TOKEN_TO_BE_REPLACED

The state of Utah is very unique. It has historically been a profitable and predictable state for insurance companies. But, the only constant in life is change. Utah has historically had some of the lowest insurance rates in the nation. Utah is widely known for big family’s and having family values. This translates into the auto insurance world in a couple different ways. First, There are a lot of family vehicles on the road, which have a lot of safety features and typically have a good safety rating from the IIHS. Second, the driving habits of most Utah drivers are better than most other states. People are generally generous and courteous to other drivers around them. It also helps that Utah is a large state with a population that is much lower than most other states, so there are simply less people using the roads. So why are rates continuing to go up in the State? Lets break it down.

END_OF_DOCUMENT_TOKEN_TO_BE_REPLACED 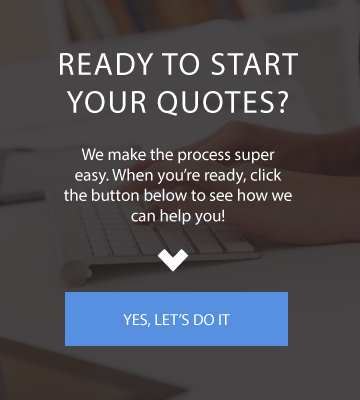 If you’re looking for a better insurance experience, we’re just a click or a call away!